The Risks of Drilling in the Great Australian Bight

For the safety of our marine wildlife, our climate and Australia's southern coastline, we must keep Big Oil out of the Bight. 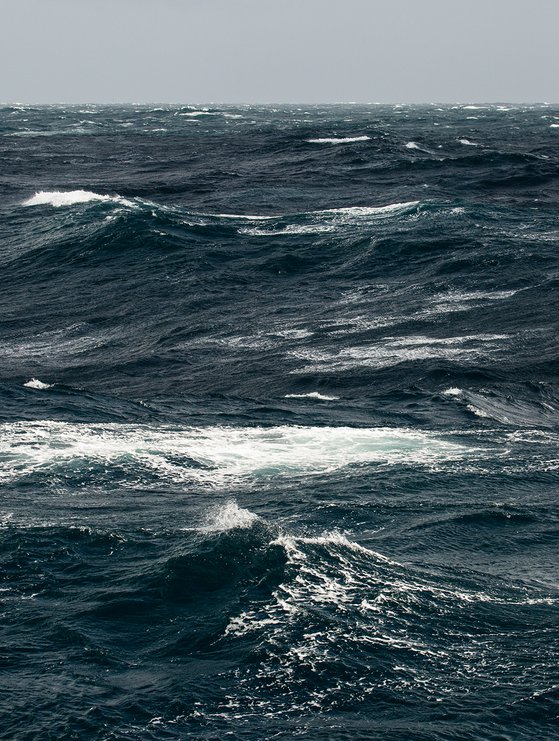 In 2010, BP was responsible for the world’s worst oil disaster when their oil rig, the Deepwater Horizon, spilled over 800 million litres of oil into the Gulf of Mexico for over 87 days, killing 11 people, and causing the deaths of hundreds of thousands of sea turtles, sea birds, fish, whales and dolphins as well as irreparably damaging the marine environment.

Less than 6 months after the spill, BP was granted leases by the Australian Government to drill for oil in the Great Australian Bight in waters much deeper, more remote, and rougher than in the Gulf of Mexico.

BP’s own spill modelling shows that an oil spill could devastate Southern Australia’s entire coastline from Western Australia right across to Victoria, the Bass Straight, Tasmania and even New South Wales. While BP has withdrawn their bid to drill for oil in the Great Australian Bight, Norweigan oil-giant Equinor is pushing forward with its dangerous proposal. 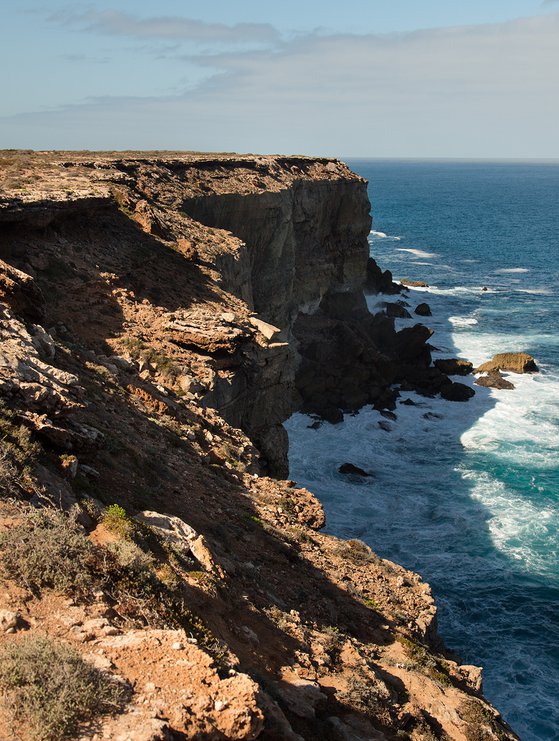 Even without taking into account the risk of a catastrophic oil spill, a new deepwater drilling operation in the Great Australian Bight will put severe pressure on the marine values of the region. 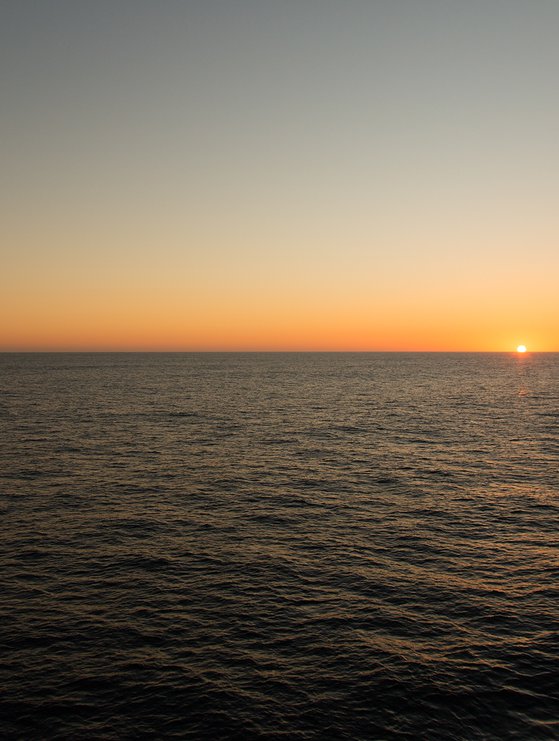 In an era of climate change, we cannot afford to be expanding oil drilling or any other fossil fuels. New oil reserves cannot be exploited if we are to limit dangerous global warming to the internationally agreed maximum of 2℃.

WATCH AND SHARE this summary short film about what drilling in the Great Australian Bight will endanger.

BACK TO OPERATION JEEDARA CAMPAIGN PAGE

The #FightfortheBight Heads to the Federal Court

The Gloves are Off in the Fight for the Bight

Four ways to join the #FightfortheBight