'Life by a Whisker': A look into the world of Australian sea lions

Australian sea lions are one of the world’s rarest species of sea lion. They are an endemic species to Australia and therefore, we have a global responsibility to look after them.

Find out more about these fascinating, endangered animals and the people trying to protect them this September by joining Sea Shepherd for a screening of Sea Lions: Life by a Whisker at a venue near you. 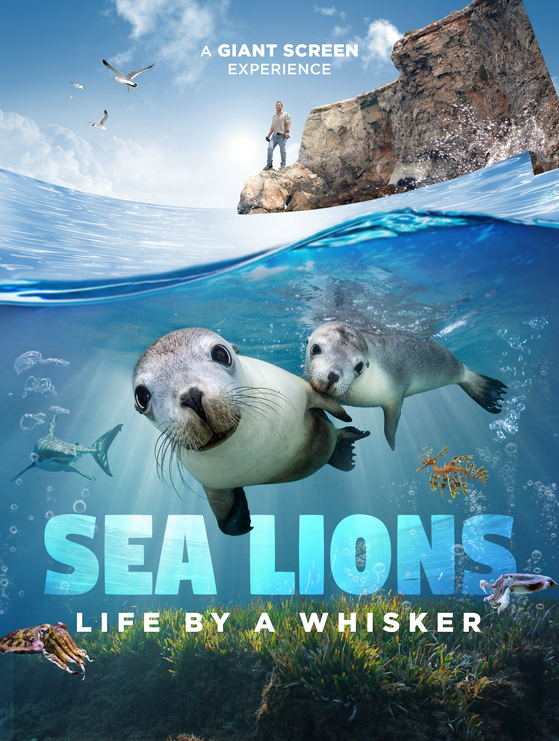 Between a jagged cliff face and a roaring ocean, lives a colony of Australian Sea Lions. In an environment equally as harsh as it is beautiful, be immersed in a classic coming of age tale guided by one of Australia's most unique, intelligent, and playful animals.

Take an intimate journey inside the colony where a life of great intimacy, tenderness, and clumsiness, must often give way to a life of great sacrifice and bravery. Dive into the world of a rare Australian Sea Lion pup - and meet the people that are trying to save her species.

Watch the trailer below. 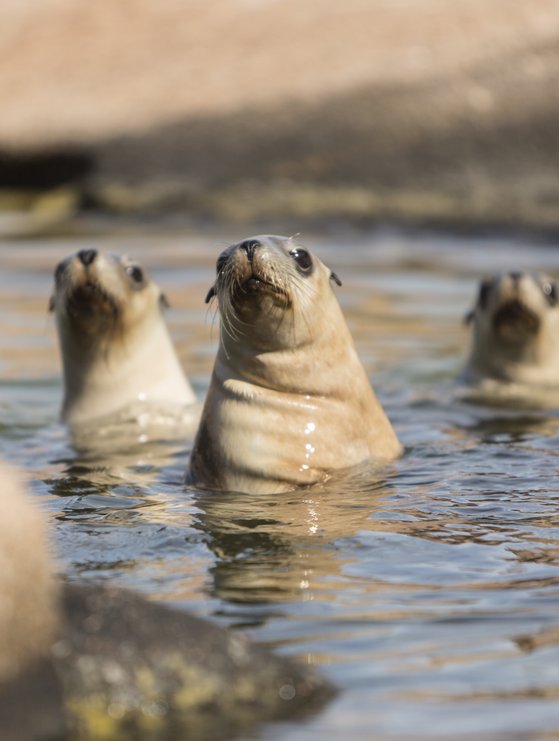 Australian sea lions predominantly live in isolated colonies along the Great Australian Bight coastline off South Australia: a unique and remote stretch of coastline that has been threatened by risky deep-sea oil drilling. As a proud member of the Great Australian Bight Alliance, Sea Shepherd Australia has been campaigning to protect the Bight since 2016 with our campaign Operation Jeedara. Thanks to Sea Shepherd supporters around Australia, we conducted two expeditions to the Bight, working alongside the Traditional Custodians, the Mirning People, as well as Elder and whale song-man Uncle Bunna Lawrie.

Sea Shepherd is now campaigning to;

- Raise funds to support the efforts of authorities in South Australia that are directly working on the frontline to investigate, monitor and take action for Australian Sea Lion recovery.