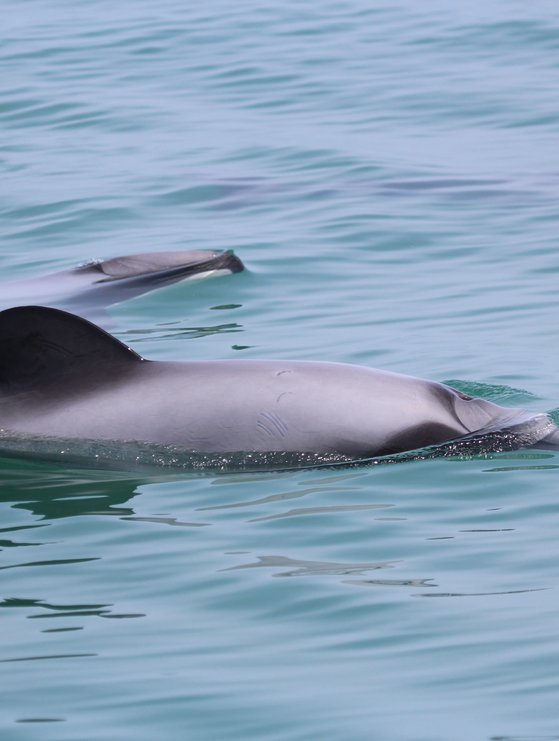 Hector's Dolphins (otherwise known as 'Pahu') are endemic to the coastal waters of New Zealand's South Island (Te Waipounamu). Current estimates put their population at around 9,000 dolphins, down from a former abundance of 50,000 in 1970.

With a population decline of more than 80% in less than 50 years, hector's dolphins are currently listed as an endangered species by the IUCN (International Union for Conservation of Nature).

An inshore dolphin, hector's dolphins spend their time around the coast, and this proximity makes them vulnerable to human interference. 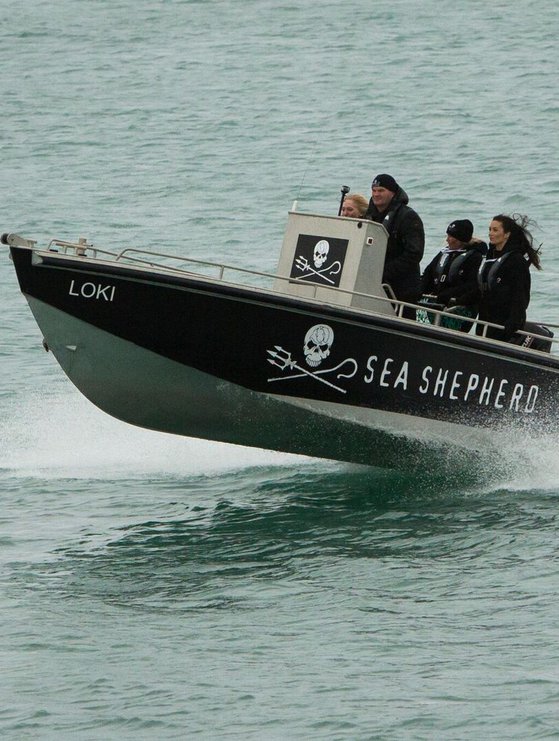 Operation Pahu is Sea Shepherd New Zealand’s first official campaign. It will be a long-term determined effort to reduce the risk to Hector's dolphins from illegal, unregulated, and unreported (IUU) commercial and recreational fishing in New Zealand.

Through a combination of science, community engagement and civilian monitoring of fishing activity, Operation Pahu will make a stand for these dolphins, before it is too late.