Take action for the ocean: Join a 'Nurdle' hunt!

This month, Sea Shepherd is once again going on the hunt for 'nurdles' and we need your help! 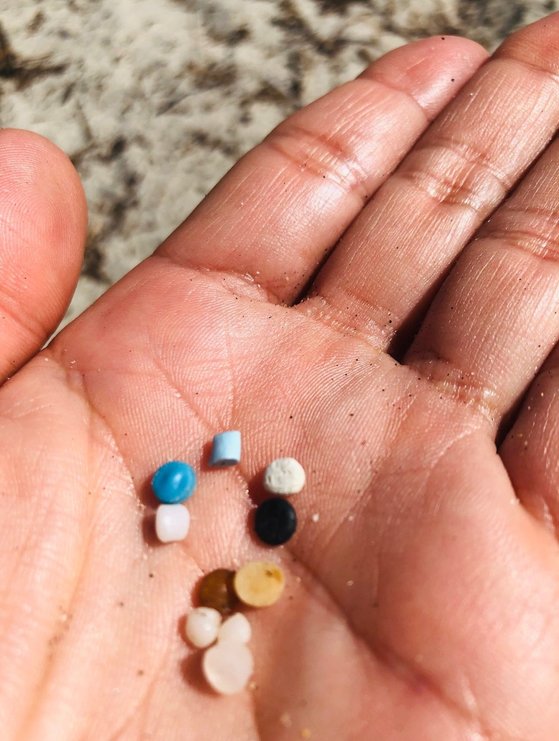 Nurdles are small plastic pellets about the size of a lentil (3-5mm in diameter). These pellets are the building blocks of the plastics industry and billions of them are used each year to make all kinds of plastic products, from bottles to car parts.

After nurdles are produced, they are transported across the world in their billions. During each stage of the industrial process, from pellet to product, nurdles are spilt. When not cleaned up properly they can enter our rivers and waterways, before eventually reaching our ocean.

Nurdles are usually white or clear in colour, but you can find some that are black, green or blue as well.

Similar to nurdles in size and appearance are bio-beads, another type of small plastic pellet. Bio-beads are used as an aeration aid in water treatment. The way to differentiate these from nurdles is that they are usually black-grey and are wrinkled or ridged. 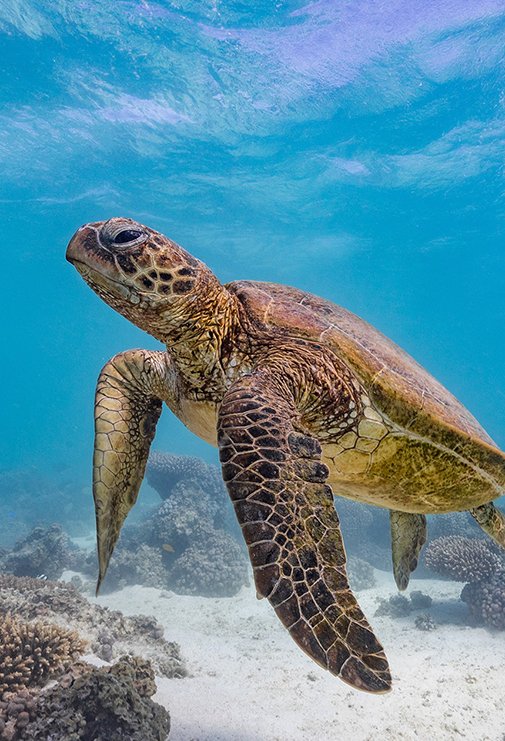 Why are we looking for nurdles?

Sadly, when in a marine environment, nurdles pose a huge threat to marine life. According to Claire Gwinwett, a Professor in Environmental Science at the University of Staffordshire, “Their small size, round shape and array of colours make them attractive food – easily mistaken for fish eggs and small prey.”

More than 220 marine species have been shown to ingest plastic debris. Plastic can get trapped in an animal's stomach causing ulceration, making them feel full and stopping them from eating real food. This can lead to starvation and potentially death. Toxic chemicals can also transfer from microplastic to animals that eat them, causing further harm – another route for these chemicals to enter the food chain. 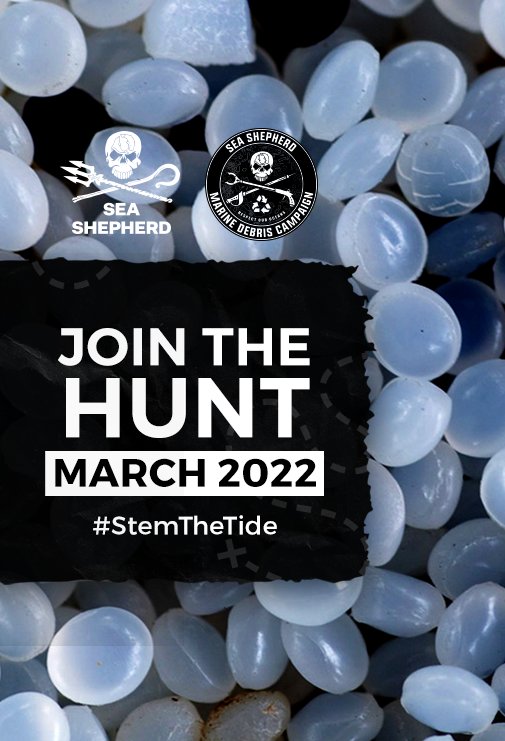 Become a scientist for a day!
Join the hunt!

This March, become a scientist for a day by joining us for our Aussie Nurdle Hunt events in WA, SA, QLD, and VIC!

Can't find an event near you? Read on to find out how you can take part in an event on your own! 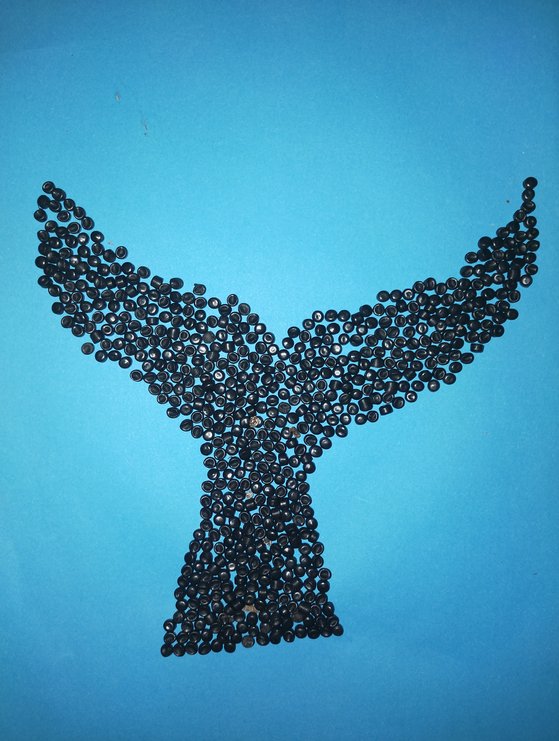 Go nurdle hunting near you!

If you can’t join one of our events, you can still be involved! To participate, all you have to do is:

- Head to your local beach

- Invite some mates to join you (*Optional but highly encouraged)

- Search for nurdles, collecting any that you find

- Collect any bio-beads that you find. NOTE: These will not be included in your nurdle count

- Fill out your findings in the form below. (This information helps us gather a better understanding of which beaches are affected by plastic pollution and your findings are vital to this research.)

- Upload your pictures so we can share your findings! If you find enough nurdles, see if you can make them into the shape of a whale tail, highlighting the impact plastic pollution has on marine life. We’ll collate these images and share them!

Note: We encourage you to submit your findings whether or not you find any nurdles.

Grab a mate and go nurdle hunting. It is a family-friendly activity that kids love! 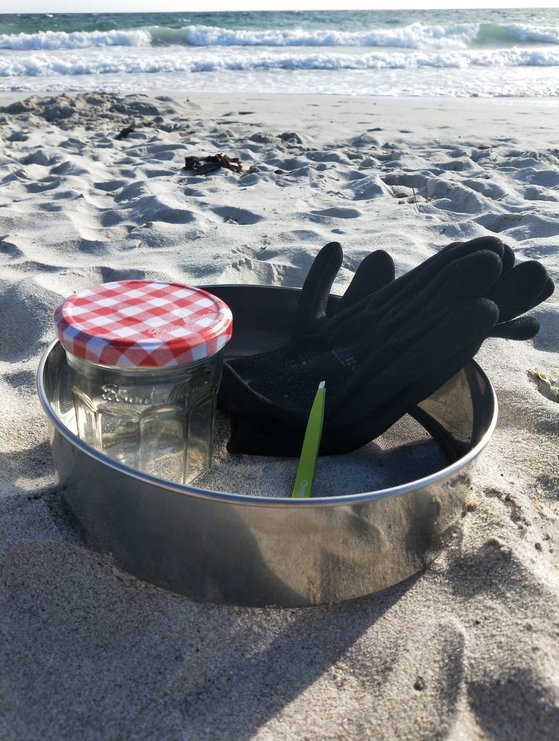 How to search for nurdles

Choose a small piece of the beach no larger than 1-square metre and start looking to see if you can find any nurdles. It can take a few moments for your eyes to start catching these tiny plastic pellets!

- Kitchen sieve - this will help you separate nurdles from the sand

- Tweezers - these are the best tool for collecting nurdles

· A glass jar - to store the nurdles and keep them safe

How long does the hunt take?

As long as you like! Some people like to spend hours on the beach looking for nurdles. 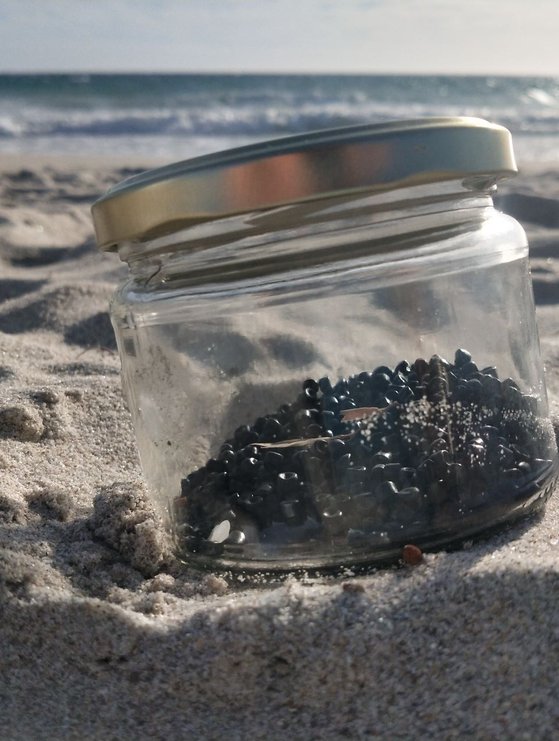 Where are the best places to find nurdles?

- Headlands: Nurdles often accumulate near the headlands of bays.

- Paths: Look on sheltered paths/tracks at the edge of the beach. Nurdles could have been blown or swept there during very high tides or storms

- Vegetation: Swept onshore from the sea, nurdles can get caught in vegetation at the back of the beach - they can also accumulate at the bottom of seawalls.

- Tideline: The sea washes debris up the beach, creating a tide line where the last high tide reached. Nurdles can be found amongst the seaweed and driftwood, as well as other bits of plastic and marine litter.

- Sandy beaches: It is often much easier to spot nurdles on sandy beaches. they can be harder to spot on pebbly or stony beaches.

- Riverbanks or estuaries: Most nurdles enter the oceans via rivers and waterways. Check riverbanks for nurdles caught in vegetation, often after high water.

- Inland: Spills occur across the country. Checking other bodies of water such as lakes and reservoirs is also a great idea.

When is the best time to find them?

The ocean and rivers carry microplastics and nurdles constantly, but the best time to find them on the sand is at low tide or after a storm. Before you head down to the beach or river check the conditions to ensure that you remain safe. 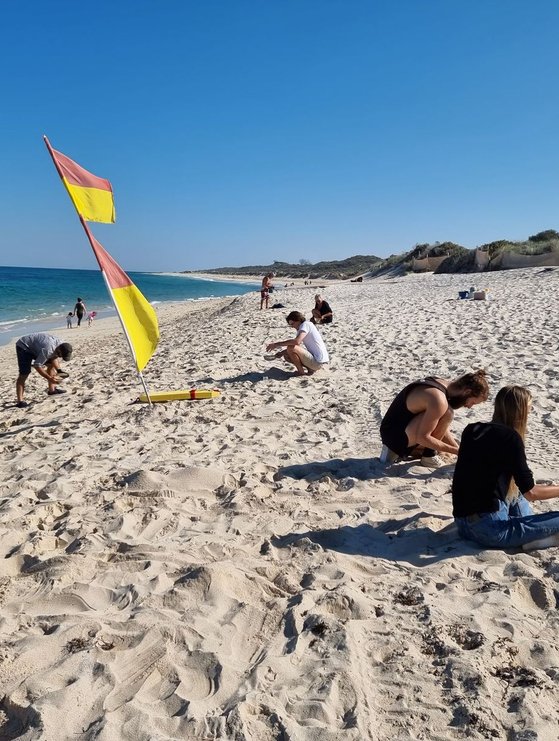 Our findings
The 2021 Aussie Nurdle Hunt

In 2021, Sea Shepherd's Aussie Nurdle Hunt collected a staggering 4,766 nurdles. The most polluted beaches were Port Melbourne, Semaphore Beach in Adelaide and in Perth at Point Walter on the Swan River and Bathers Beach.

The global results have shown nurdles were found in 91% of all countries that participated in 2021, and the data was showcased to world leaders at the COP26 conference.