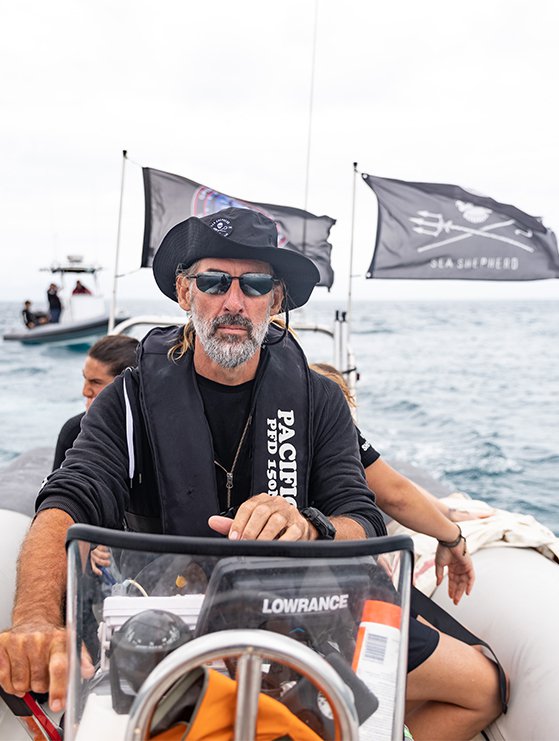 Our Australian campaign began in 2014 when the Western Australian Government started its controversial shark culling program. By bringing transparency to the effects of this program, the campaign had a major win in September 2014 when the Environmental Protection Authority recommended that the program cease due to its unknown environmental impacts. Watch our documentary about the campaign called 'The Shark Cull'.

From there, the campaign set its sights on the eastern coastline to target the longest running marine cull operating across New South Wales and Queensland since 1937. 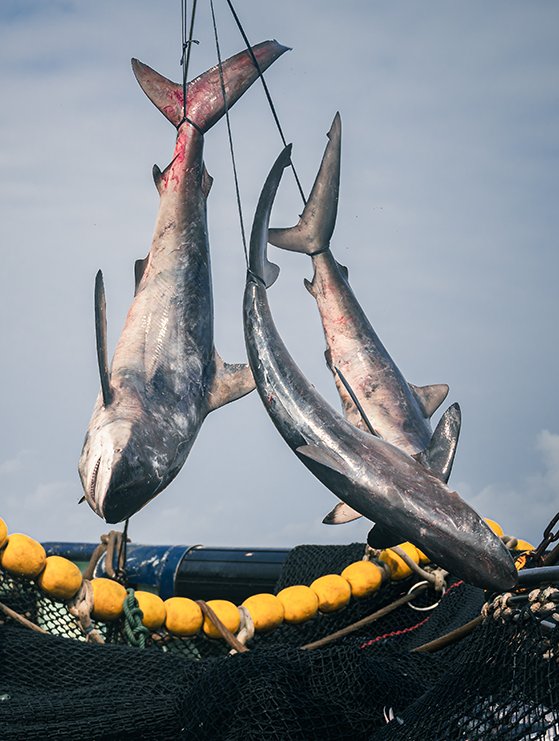 From the Galapagos and Australia to East Timor and the Gulf of Guinea, Sea Shepherd has been protecting sharks all around the world for over forty years. Whether targeted for their fins for shark fin soup, captured unintentionally as bycatch in fishing nets, or hunted down intentionally in shark culls, these apex predators are being killed by the millions every year.

Our current campaigns to combat illegal unregulated and unreported (IUU) fishing use innovative, direct action tactics to protect sharks. In 2017, Sea Shepherd helped to save over 250,000 sharks through assisting the Liberian Coast Guard with the arrest of the internationally-blacklisted fishing vessel Labiko 2, putting a halt to their shark liver oil production facility.