Our fight to end illegal whaling in Antarctica 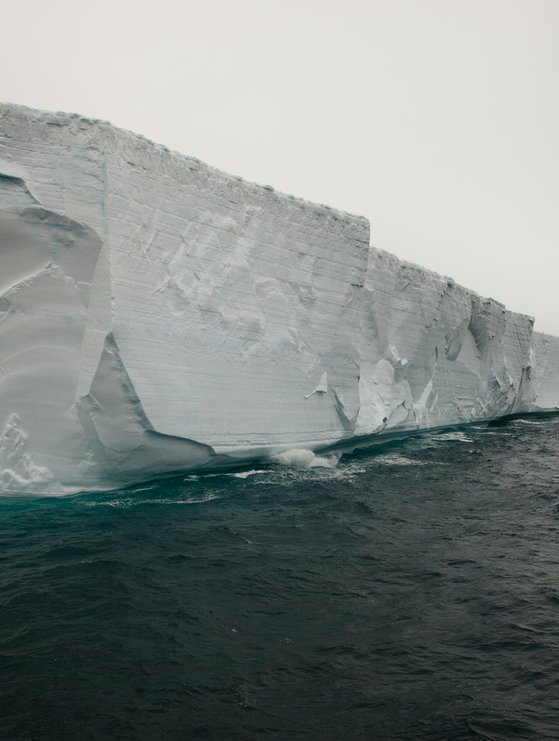 Antarctica is the highest, driest, windiest and coldest continent in the world. The Southern Ocean Whale Sanctuary is an area of 50 million square kilometers surrounding the entire continent of Antarctica where the International Whaling Commission (IWC) has banned all types of commercial whaling. It is abundant in marine wildlife, including the krill that attract migrating whales who stay in these waters to feed during the Austral spring. Despite a ban on all whaling in the Southern Ocean Whale Sanctuary, Japan’s Whale Research Program continued to hunt minke whales in the Sanctuary until 2019.

In 2008 the Australian Government sent their customs vessel, the M/V Oceanic Viking, to the Southern Ocean Whale Sanctuary to document the operations of the Japanese whaling fleet. What they saw had previously been hidden from the public eye, but after five years, Sea Shepherd was finally able to release the shocking footage. 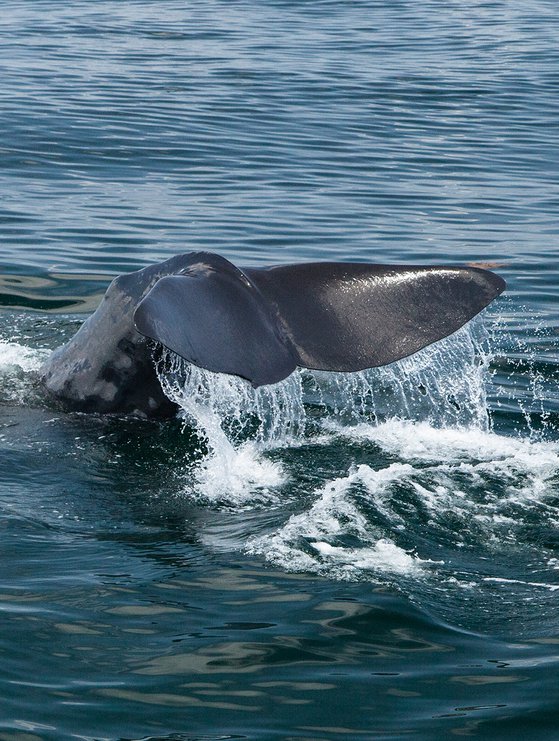 Sea Shepherd has been defending whales since we shut down the illegal whaling ship Sierra in 1979. From Soviet Russia and Norway to the Pacific Ocean and Antarctica, Sea Shepherd's fleet has protected whales in every corner of the world.